return to a real world 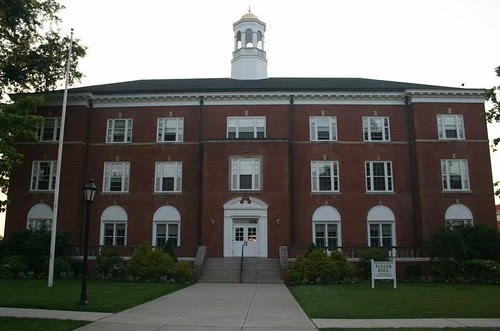 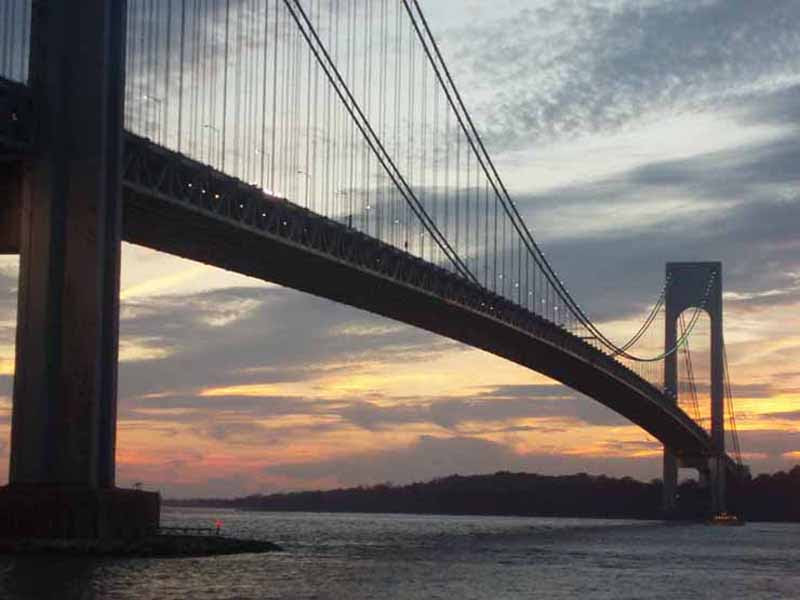 Just returned from a week out of the bunker. Traveling with Tere, Mitchell, and Harry in Connecticut, New Hampshire, and New York -- a couple of nights on the island of my birth, some time in NYC, a little visiting with my brother (also a proofreader) and sister-in-law, and a long day coming back home today.

A few non-work-related observations: New England is lovely when you can pick and choose which seasons you spend there. Having no inclination toward winter sports, lost my enjoyment long ago of very cold weather, and an absence of desire to spend multiple thousands of dollars on heating oil each winter, SW Virginia suits me just fine. But spending time seeing lakes that are not the creation of the Tennessee Valley Authority is a nice change.

If you are within 250 miles of New York City and have a free night, go to the Music Box Theater on 45th Street and see August: Osage County. Good Lord, there's hardly anything better than incredible live theatre. And this is as good as it gets.

Keeping up via email with the LandonDemand intergalactic empire, some issues are being raised about proofreading of manuscripts: my standard line is that manuscripts are copyedited and page proofs are proofread. Different functions, different tasks.

Some indexes are coming in that don't appear to be the kind that will have me dialing the suicide hotline.

Payments are picking up a little. Nice.

I've maintained for 20-plus years that a bad economy is good for freelancers. I think what will be important for me going forward is reminding companies of my availability. I exchanged some emails with a formerly very good client that I've not heard from so much lately; I used to do dozens of books for them each year, but this year have done only three. I wrote to make sure I'd done nothing to cause offense, and was told that work was being sent to those freelancers who told the publisher that they were available. Not that I've been lacking for work, but I like working for these folks very much and would rather have a lot of their work on my schedule than some of the other things through which I've been slogging. So, to the extent I need to market at all, it's more a matter of keeping good clients active than breaking new ground.

I'm working now with two or three self-publishing authors, and while sometimes there's a little more hand-holding than I like, my impression of self-publishing is a whole lot better than it used to be, and I should probably devote some blog entries to that topic.

Financial markets, election tensions, and so on . . . I used to be a newshound. These days, silence is a more and more attractive alternative. I'm tiring of hearing the same things day after day, and little is more tiresome than the sound of my own voice.
Posted by czar at 1:55 AM

I recently had a similar experience with an editor. After not hearing from her for about seven months (she used to send me monthly assignments), I queried her with a story idea. She was delighted. "Oh, I thought you were busy doing X, Y, Z!" Funny, what you can get if you just ask . . .

Moi: I know what you mean. On an unrelated issue, I think I'd have enjoyed my earlier years a lot more if I had the 'nads I have now about simply opening my mouth.

August: Osage County. My favorite play of the last 13 years! (My second fav is Thom Pain (based on nothing), though that's a monologue.