intern on the way 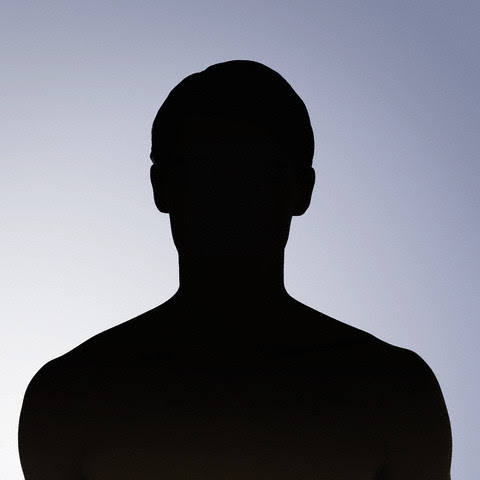 I occasionally speak to two types of local groups: writers' groups and college English classes. I'm not sure if there's any inherent value in what I have to impart or if there's just some novelty value going on. As a guy I know here said a few years back, "You know, we just haven't had too many New York Jew editors here in this town." Well, I guess not. And I usually try to make a few notes about what I'm going to say to these groups to keep me on track. I don't need notes to talk about what I do. Hell, I could talk for hours without a question. But once off on a tangent, I need the notes to bring me back . . . although the tangents are probably more interesting.
I spoke to a class at King College last year sometime, and I'd mentioned to some of the professors there that if there was ever someone who was actually interested in getting into this line of work, I'd be happy to provide some sort of internship if they wanted to work something out. I'd worked with a King student some years back; I forget if it was an actual official internship or not, but this one will be the real thing.
In exchange for 2 credit hours, this individual will be spending 100 hours in the world of Land on Demand over the next four months or so. Say your prayers for all parties. I pity anyone that's got to spend that much time associated with me, especially in my increasingly fragile psychic state, but hell, if you're gonna work in publishing, you're gonna come across your share of crazies. Charity begins at home.
I told Tere that this internship would be starting this week and indicated my intentions to have it largely take place in the bunker. As I just wrote to said intern, it's probably no worse than most dorm rooms. Considering I spent a year proofreading in a little room carved out next to a furnace with about a 6-and-a-half-foot ceiling, this really isn't that much worse -- and may be a little better.
What will I give an intern to do? The same things I'd be doing anyway, and that's one of the points I'm trying to make up front. "If what I'm giving you seems tedious, it's not because I'm trying to pawn off the junk work on you; I'd be doing it if you weren't." And besides, I'll have to check behind per anyway, for a while at least.
Per wants to perhaps work as an editor in a publishing company as a career. I had an idea earlier today of having per write to a variety of editors I know and ask them what they do. Just getting my side of the story would be a little twisted.
When all this started evolving about a month ago, I told per that the best preparation would be to read all my blog entries on copyediting, indexing, and proofreading. We'll see if per did the homework.
Well, we meet for an hour on Wednesdays, and three hours on Tuesdays and Thursdays. Sometimes I'll probably just let per loose to work on per's own time; give per a stack of paper and some instructions. But sometimes we'll be here together. I'll probably give per first crack at editing some of the newspaper columnists, do the pagination and contents and header thing on proofreading, maybe mark up some pages for a job coming up that's a scriptural and ancient sources index. And if per's good with Word and a careful worker, I might mark up manuscripts and have per key in changes.
When I think if I actually have time to fuss with someone 7 hours a week, the answer is probably no, but it might keep me more focused. After all, I'm far less likely to be wasting time doing things like writing blog entries instead of working.
Yes, back to work.
Posted by czar at 11:29 PM

The hell you say! Dude, I'd shake in my space boots if I were interning with you. Unless you were serving margaritas.

I suspect a Moi-ist internship with the czar would be like the days at Georgia Trend for me. Half the time laughing, and half the time trying to catch up with the work we ignored.

I don't go much for blender drinks. I wonder if the intern's read much HST and can stomach Wild Turkey neat. That's the beverage of choice in the bunker.

The other half plotting revenge against non-serial commaists and those who capitalize Common Nouns.