Making It Worthwhile: A Client with a Sense of Humor

In response to a message in which I requested some vigilance about informing me of changes in schedule:


See if this helps: all text from us, henceforth and forever after, will be late by a factor of 29 percent, except when it's late by 153 percent. Late text does not mean final text. It just means what we're submitting is late but there's still more to come. Which will  be even later. There is, naturally, an inverse proportion of the percent of lateness to the amount of time the various vendors who come afterwards have to complete their job. The later we are, the less time you have. It's the way the word world works -- sadly. However, work being done in a rush by our vendors earns the vendor battle pay, which is really pretty much what you'd normally get, but you can brag about it to the literary set at the Dunk 'n' Dine. Except that you won't actually have money to spend at the Dunk 'n' Dine because your battle pay was late. Had you not been in battle, perhaps you would have seen that memo. When you finish editing our copy, you get what the poor SOB got when he finished stuffing envelopes -- more envelopes. And more copy. Yes, it's a vicious mother****ing cycle, but it beats (we hope) saying, "You want fries with that?" Maybe.


Feel better? Am logging off for the night and will be back in the morning to be late some more. And by the way, thank you always and with considerable gratitude for putting up with our messy, late ways. Which I'm late in saying. 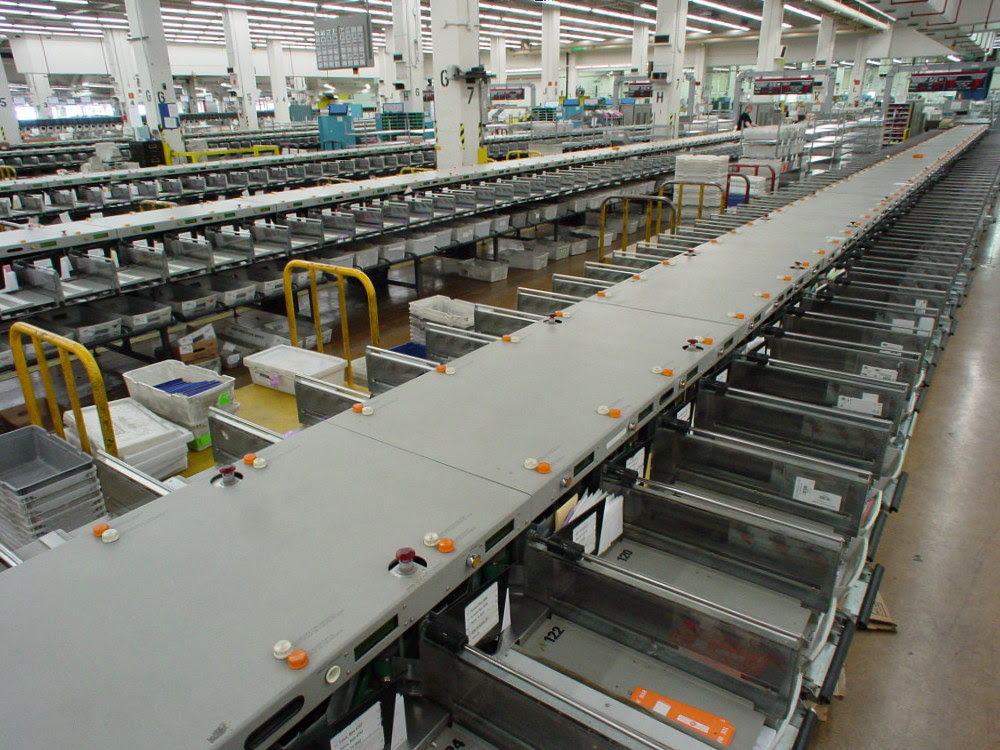 That's so freakin' funny, I'd just go ahead and forgive whomever (whoever?) it is who is always so freakin' late. By a factor of 2.

And it makes me yearn for the Dunk'n'Dine -- a great, cheap diner about 2 miles from where I lived in Atlanta during and after college . . . before I gave my soul over to the Waffle House.

I thought that's who that is :o) Thing about said client, he knows food. He is also funny and possessed of more than his fair share of charm, which, as I've told him on several occasions, could serve him well if he decided to switch careers and go into comedy. In which case, you could edit his jokes and I could bring him his coffee.