Yes, a post used to be here. Why did I delete it? Purely mercenary reasons. No offense intended to Eggy, Aunty, or Moi for deleting your most welcome comments.
Posted by czar at 8:01 PM 7 comments:

Ready to Punch an Author in the Face

And I can't say it's the first time.

I'm indexing yet another rehash of a dissertation. I'm not complaining. Work is work. And theological dissertations aren't going away anytime soon.

This author has taken to putting not just [sic], but [sic!] in the middle of extracts for relatively meaningless items . . . the occasional subject/verb disagreement (easy enough to silently fix) or use of masculine pronouns when a gender-neutral approach may have been preferred. The one that sent me over the edge was a [sic!] for misuse of "who" instead of "whom."

The overall effect is one of Gotcha! But who really cares? The author is just making himself look very petty.

There are better ways to handle this. First, the author could put a simple note in the preface: "Extracts include gender-exclusive language as they appeared in the original." Simple enough, no overt value judgment. Some of the works cited are old enough that such use of male pronouns was standard practice.

The other thing is that in these days of greater attention being paid to such matters, some authors or publishers mandate alternating gender pronouns. In the case of anecdotal material, we don't know if perhaps the work cited had a female pronoun on the previous page. Quite possibly, this author is taking material out of context and making a big deal out of nothing.

What really grinds my guts is that this work is itself full of typos. Misspellings, authors' names treated inconsistently, verb tenses wrong, works in the footnotes that don't appear in the bibliography. It's a wreck. We're dealing with a serious glass-houses issue.

For some publishers, I'd note the more egregious problems. And I like working with this publisher. Friendly, pays on time, grants a little extra time if I need it, actually sent me a gift card to a bookstore a few Christmases ago. I've told the managing editor any number of times that the publisher's books would really benefit from professional proofreading. I think this publisher shares the expenses of publication with the author, though, and proofreading payments would mostly fall to the author. As it's been explained to me, folks who are reprinting their dissertations don't have a lot of extra money lying around.

Five years from now, is the author going to wish he scrounged up an extra $650 to have this pretty significant tome proofread, so it wouldn't embarrass him every time someone cracked open the cover?

Thirty-five years later, am I still regretting spending $75 of birthday money on albums instead of an autographed copy of Walt Whitman's Leaves of Grass that I saw in an Ann Street bookstore on the way to J&R Music World, when J&R was just a hole in the ground in the shadow of the World Trade Center, selling records for $3.99 a pop? 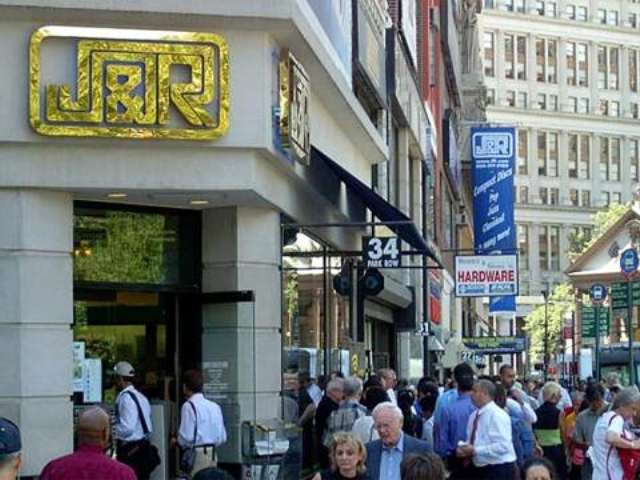 Philip Wylie, in Finnley Wren, wrote, "Why should I be sobered by anything akin to regret?"

Don't get me started.

PS: Some folks might think I'm the one being petty here. "If you see mistakes in a book you're indexing, shouldn't you point them out to the publisher?" Yes and no. I often do this, when the mistakes are occasional. When the mistakes are rampant, when it appears that the author himself or herself didn't care to put enough effort into the work, I'm less likely to do so.

"But if you were a doctor and you noticed something wrong with one of your patients, but that wasn't what brought the patient in to see you, wouldn't you point it out or treat it?"

Well, if I was a doctor, I'd be dealing with life-and-death situations, and that's a whole 'nother story. How about this:

I'm working at a car wash (much more appropriate to my level of expertise). You come in and tell me you want the outside of your car washed, and you want it back in an hour. I do a fine job of washing your car, and I notice that the inside looks like hell. Do I do the inside, knowing that (a) stopping to do so will make me miss your deadline and (b) I won't get paid for it? Or do I tell you that, for an extra fee, I can also take care of your interior?
Posted by czar at 7:37 PM 4 comments: